Photographic images of flowers made with an anologue camera 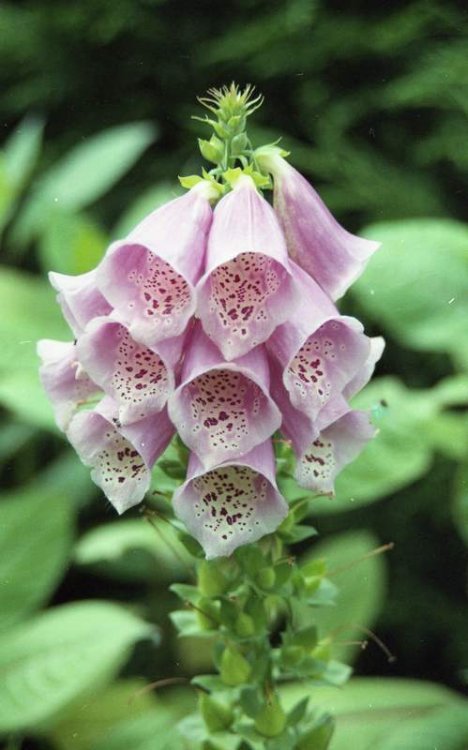 Digitalis purpurea, the foxglove or common foxglove, is a species of flowering plant in the plantain family Plantaginaceae, native to and widespread throughout most of temperate Europe. It has also naturalised in parts of North America and some other temperate regions. 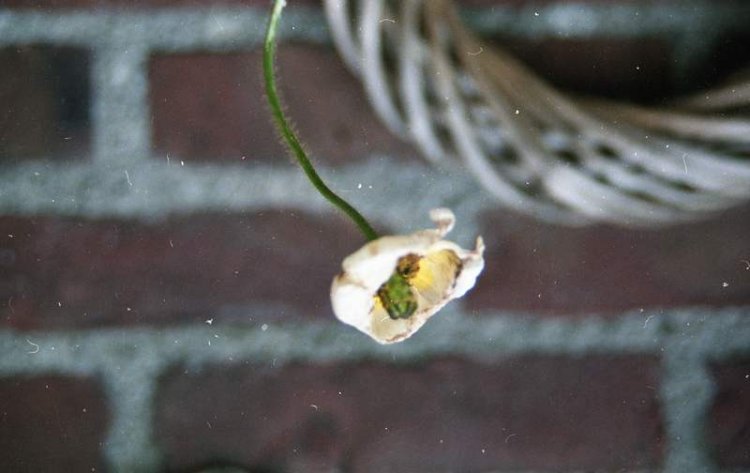 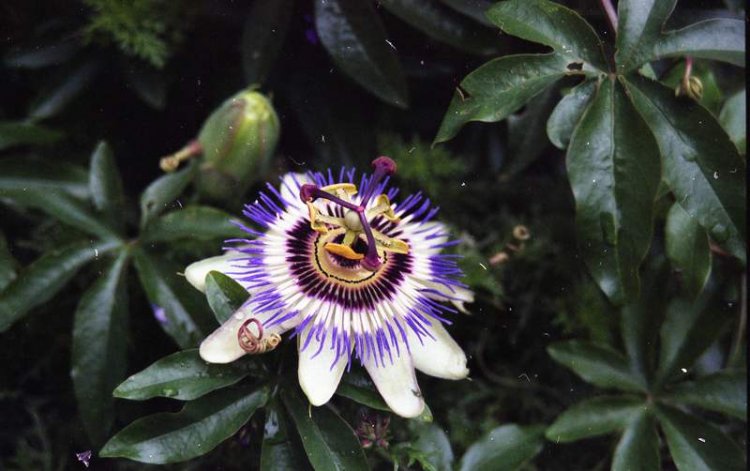 Passiflora caerulea, the blue passionflower, bluecrown passionflower or common passion flower, is a species of flowering plant native to South America. It has been introduced elsewhere. It is a vigorous, deciduous or semi-evergreen tendril vine growing to 10 m (33 ft) or more. 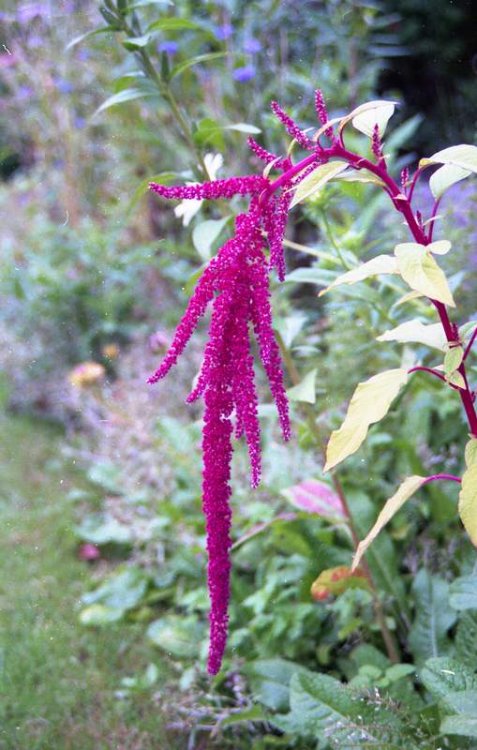 Amaranthus caudatus is a species of annual flowering plant. It goes by common names such as love-lies-bleeding, pendant amaranth, tassel flower, velvet flower, foxtail amaranth, and quilete.Many parts of the plant, including the leaves and seeds, are edible, and are frequently used as a source of food 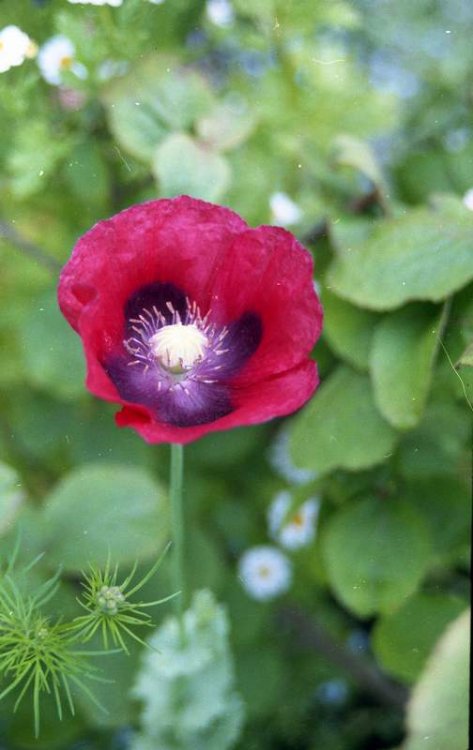 Papaver somniferum, commonly known as the opium poppy or breadseed poppy, is a species of flowering plant in the family Papaveraceae. It is the species of plant from which both opium and poppy seeds are derived and is also a valuable ornamental plant, grown in gardens. 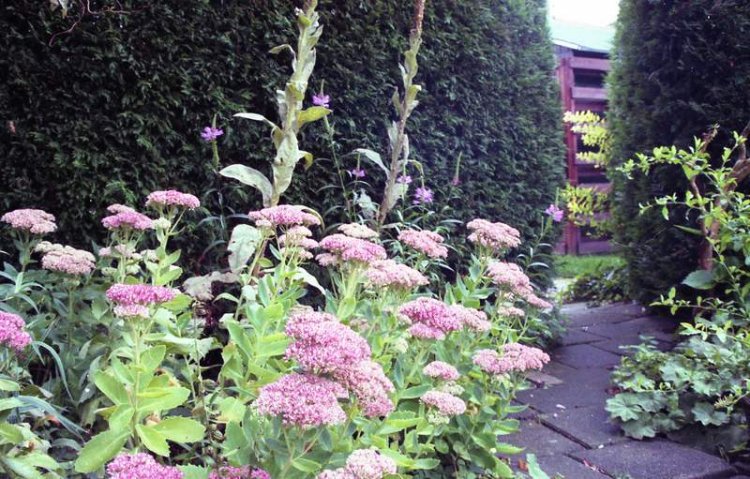 Hylotelephium erythrostictum reaches on average a height of 30–70 centimetres (12–28 in). The stem is simple and the leaves are opposite, sessile, oblong, and succulent, about 5–7 centimetres (2.0–2.8 in) long. The flat cymes bear many white or pale pink tiny flowers of about 1 centimetre (0.39 in) of diameter, with lanceolate petals. The flowering period extends from September through October in the Northern Hemisphere. 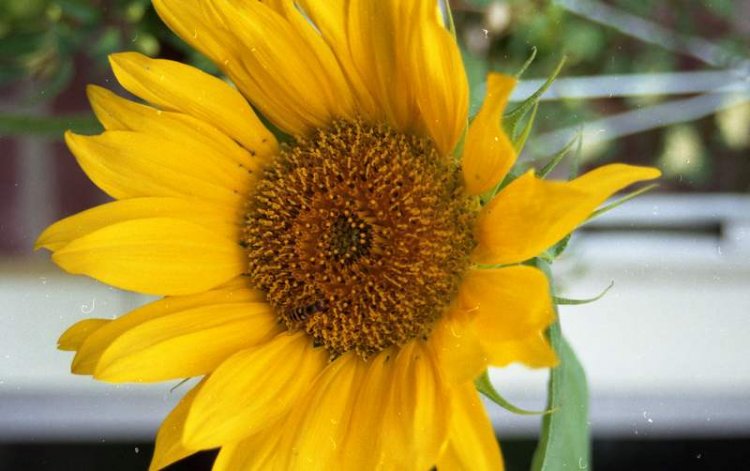 Helianthus annuus, the common sunflower, is a large annual forb of the genus Helianthus grown as a crop for its edible oil and edible fruits. This sunflower species is also used as wild bird food, as livestock forage (as a meal or a silage plant), in some industrial applications, and as an ornament 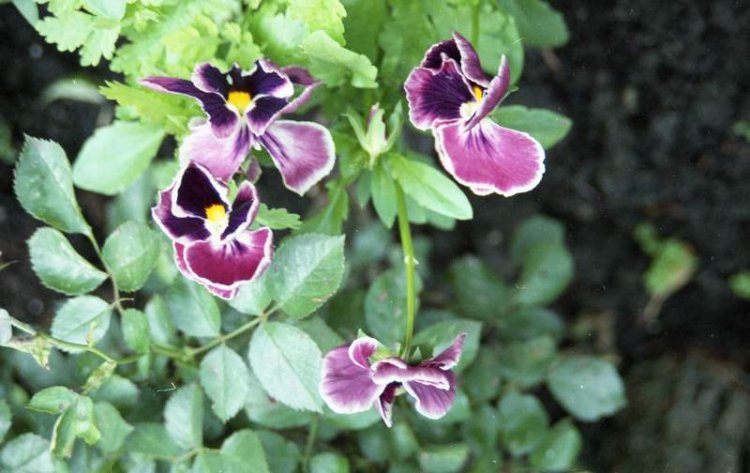 Viola tricolor is a common European wild flower, growing as an annual or short-lived perennial. The species is also known as wild pansy, Johnny Jump up (though this name is also applied to similar species such as the yellow pansy), heartsease, heart's ease, heart's delight, tickle-my-fancy, Jack-jum 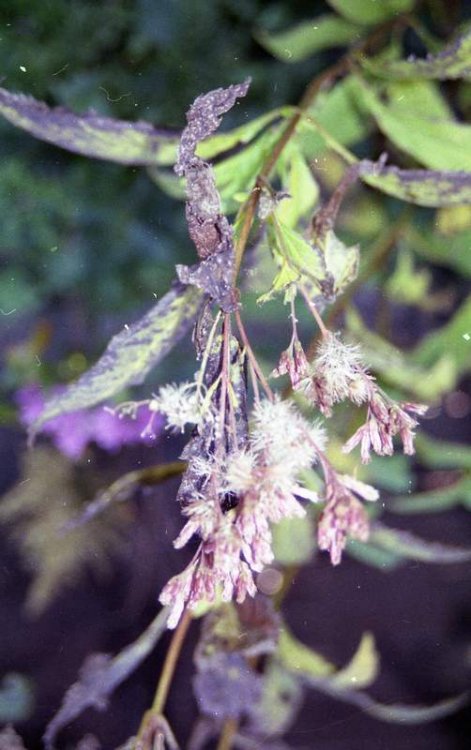 Eupatorium japonicum, known as fragrant eupatorium in English and 白头婆 bai tou po, in Chinese, is a herbaceous plant species in Asteraceae. It is native to China, Japan and Korea. 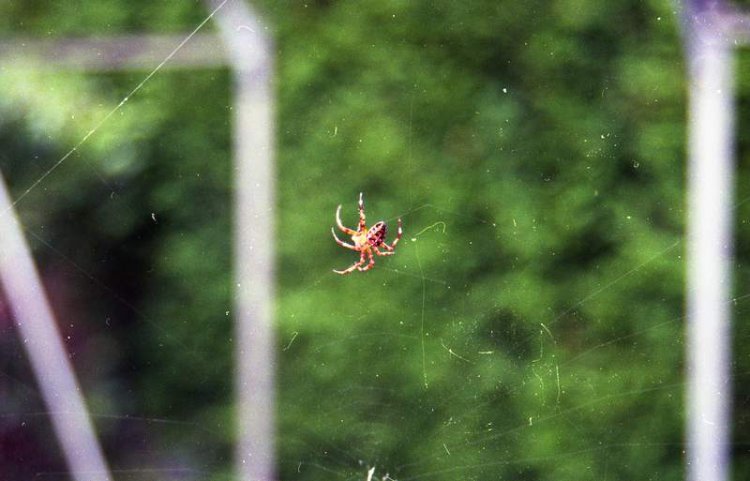 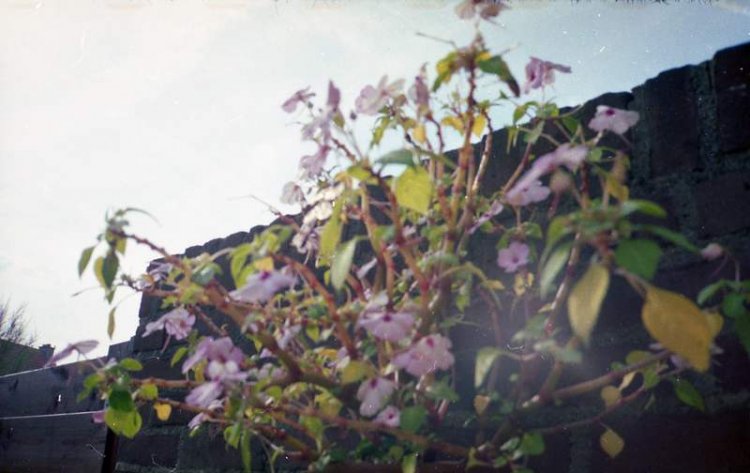 Malus halliana is an East Asian crabapple species of Malus, known by the common name Hall crabapple. Its Chinese name is chui si hai tang(垂丝海棠). It is generally considered to be a native tree of China, although some authors maintain that it is native to Japan, and was introduced into China. 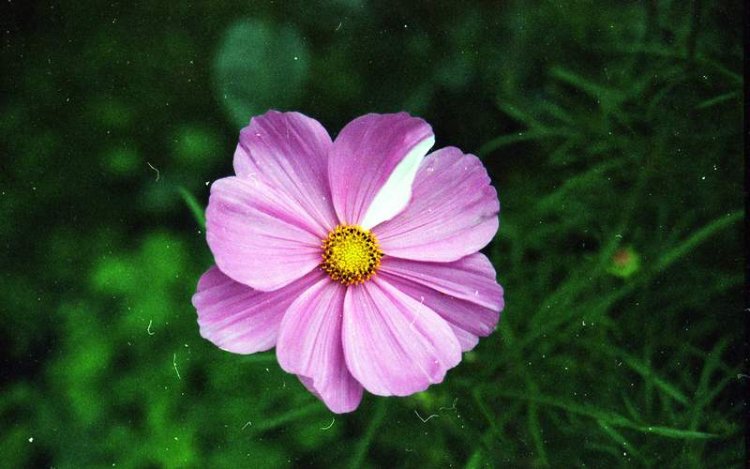 Cosmos bipinnatus, commonly called the garden cosmos or Mexican aster, is a medium-sized flowering herbaceous plant in the daisy family Asteraceae, native to the Americas. The species and its varieties and cultivars are popular as ornamental plants in temperate climate gardens. 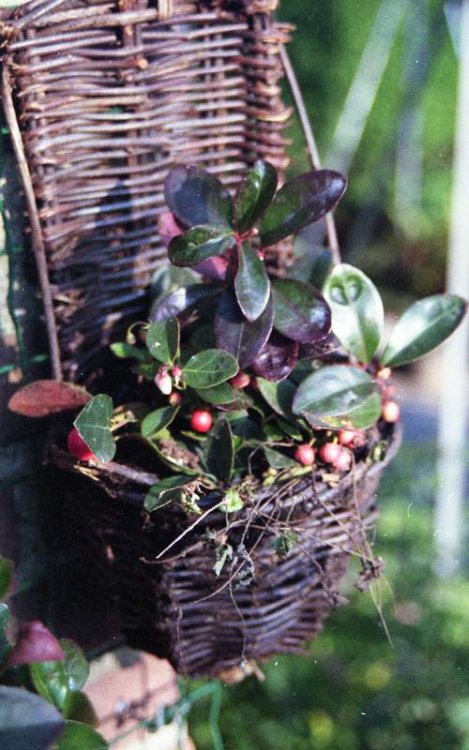 Embelia is a genus of climbing shrubs once placed in the family Myrsinaceae,[1] which is now included in the Primulaceae.[2] There are about 130 species which occur in tropical and subtropical areas across a wide range including Africa and Madagascar and from eastern Asia to the Pacific Islands as well as Australia 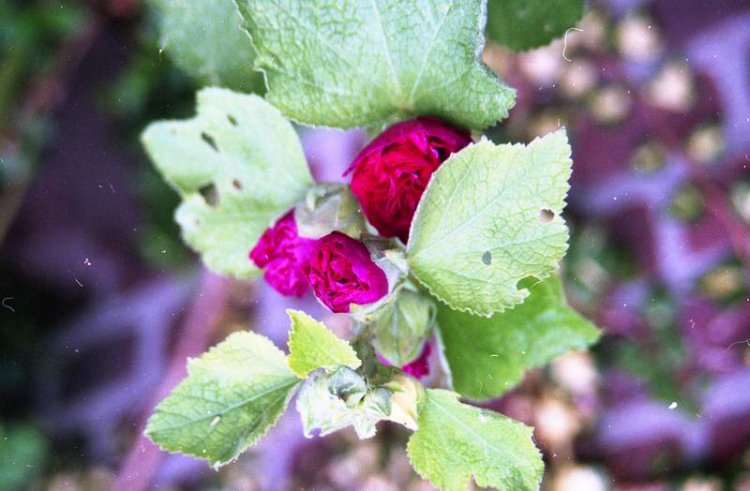 Alcea rosea, the common hollyhock, is an ornamental dicot flowering plant in the family Malvaceae. It was imported into Europe from southwestern China during, or possibly before, the 15th century. William Turner, a herbalist of the time, gave it the name "holyoke" from which the English name derived